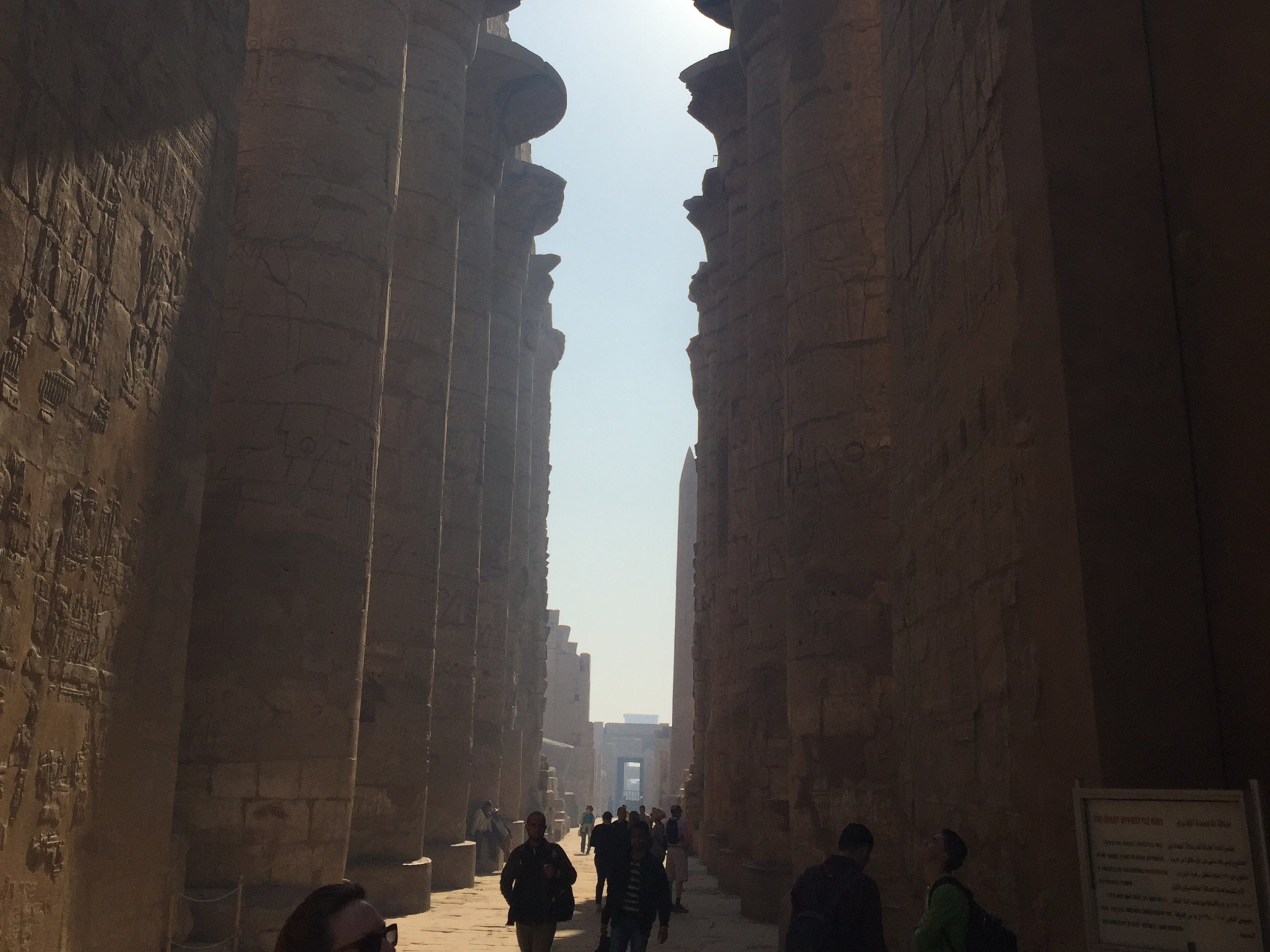 LUXOR, Egypt — After five and a half years of misery, the people in Egypt’s depressed tourism industry had reason for a bit of hope.

The United Nations World Tourism Organization on May 11 chose Luxor to host two of its major gatherings later this year, potentially drawing 400 to 600 people and plenty of attention to this ancient city along the Nile River. It offered Egypt a chance to receive some much-needed positive public relations.

Egyptian tourism officials had quickly laid claim to the title “world tourism capital for 2016” (though that’s not actually an official designation of the United Nations group) and hatched plans for filling empty hotel rooms, packing Pharaonic monuments and convincing people it’s safe to go to Egypt.

Then, in an instant, event planning veered into crisis management after an EgyptAir jetliner plunged into the Mediterranean last Thursday, killing all 66 on board.

It is a position that Egypt, perhaps more than other countries in recent years, has found itself in time and again — blindsided by yet another crisis and dreading another blow to its vital tourism sector.

For many reasons, the world has become a riskier place. And at tourism destinations — from Paris and Istanbul to Brazil and Phuket Island, Thailand — people have come to realize that their fortunes can change in an instant because of a man-made or natural disaster.

This is a text widget. The Text Widget allows you to add text or HTML to your sidebar. You can use a text widget to display text, links, images, HTML, or a combination of these. Edit them in the Widget section of the Customizer.